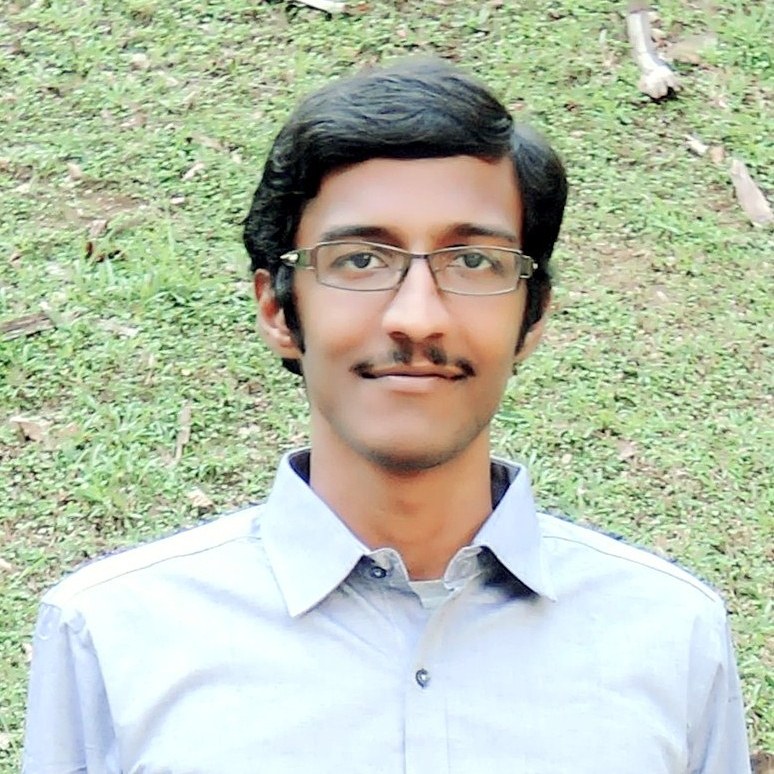 If nothing goes right, go left!

This course on artificial intelligence mirrors much of the syllabus from the book Artificial Intelligence: A Modern Approach” - Stuart Russel and Peter Norvig. The course is well articulated by Prof. Ansaf Salleb-Aouissi, University of Columbia, in EdX. The class has 5 programming assignments which translates the theory learnt to solving real-life problems. 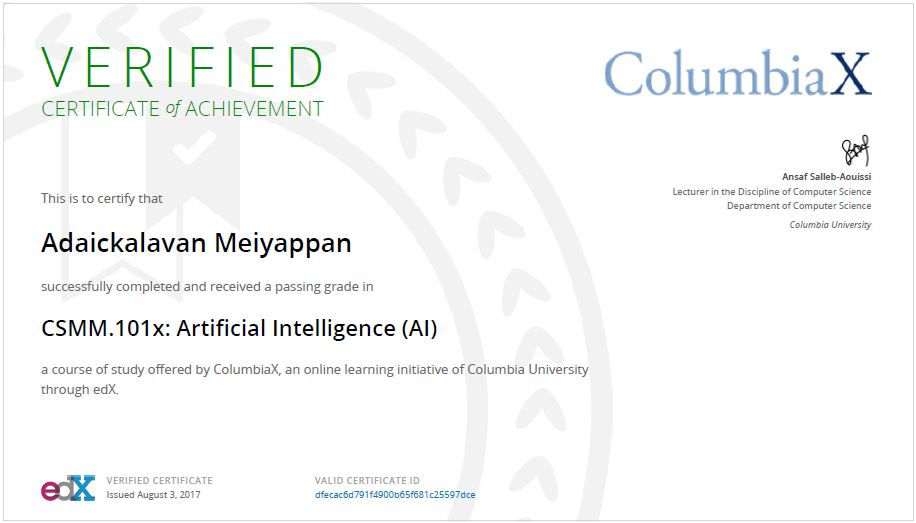 We are to implement a breadth-first search (BFS), depth-first search (DFS), and A* search to solve an 8-puzzle game. The pseudo codes for all 3 algorithms are given in the course lecture notes. To complete the assignment, a simple implementation of the given pseudocode is sufficient.

In order to meet the execution time constraints, there are several key points to note as follows.

Although this programming assignment is claimed to be the toughest in this course, it appears the be pretty starightforward.

Some good heuristics for solving 2048 are discussed at this thread. Key to devising a good heuristic is to ensure the heuristics do not have significant overlap or have low degrees of correlation. Keeping the heuristic simple is really helpful to this end. In my project, I used only two heuristics, namely, number of remaining free tiles and smoothness.

It is important to normalize the 2 heuristics first. The number of remiaing free tiles was divided with the total number of tiles (i.e., 4x4 = 16) and the total smoothness value was divided by the total sum of all tiles on grid. Hence, we have our final heuristic \(h\) function to be

A max depth search of 4 levels and a time limit of 0.18 seconds is used, since a time limit for each move is imposed by the assignment instructions.

Below is my execution result for my heuristics, achieving full marks of 100%.

Pictures of my completed 2048 board

Code describing my heuristics implementation is as follows, which is only 11 lines long!

On some given test data, we are to implement

Simply implement the perceptron algorithm given on Slide 9, Lecture 6a:

A sample decision bundary drawn by the perceptron learning lagorithm on the test data: 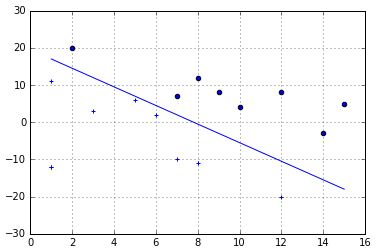 We are to normalize the input features (i.e., age, weight, height) and apply a gradient descent linear regression model for different step sizes and iteration counts. Simply implement a linear regression equation according to the given formulas in the project instruction notes.

As an additional problem, we are to choose an ideal learning rate and iteration count for the linear regression model. This basically amounts to choosing the minimum number of iterations taken to reach the minimum cost function value (i.e., empirical risk \(R(\beta)\)) made possible by a real valued step size. Simply iterate the linear regression model over various step sizes to find the optimum answer. Mine was \(\alpha=0.98\) and minimumIteration = 58.

Next, we are to visualize the 2d planar decision boundary using matplotlib in a 3d space. Remember the regression coeeficients \(\widehat{\beta}\) which we calculated were obtained using normalized input features, \(z_j\) (or \(x_{scaled}\) in the project instruction notes). Hence, plotting the 2d plane will appear as shown on the left image below.

We can transform the regression coefficients \(\widehat{\beta}\) from scaled inputs back to the non-normalized model via the following formula:

Derivation is given below.

Note that only the features had been normalized while the expected output/label \(y\) is not normalized. Now, substituting \eqref{eq:7.2} into \eqref{eq:7.1}, we have

Re-arranging, this expression can be written as

Here, we simply use the sklearn package to implement the various machine learning algorithms. A sample plot of the test data and the decision boundary produced by the various classifiers is shown below. 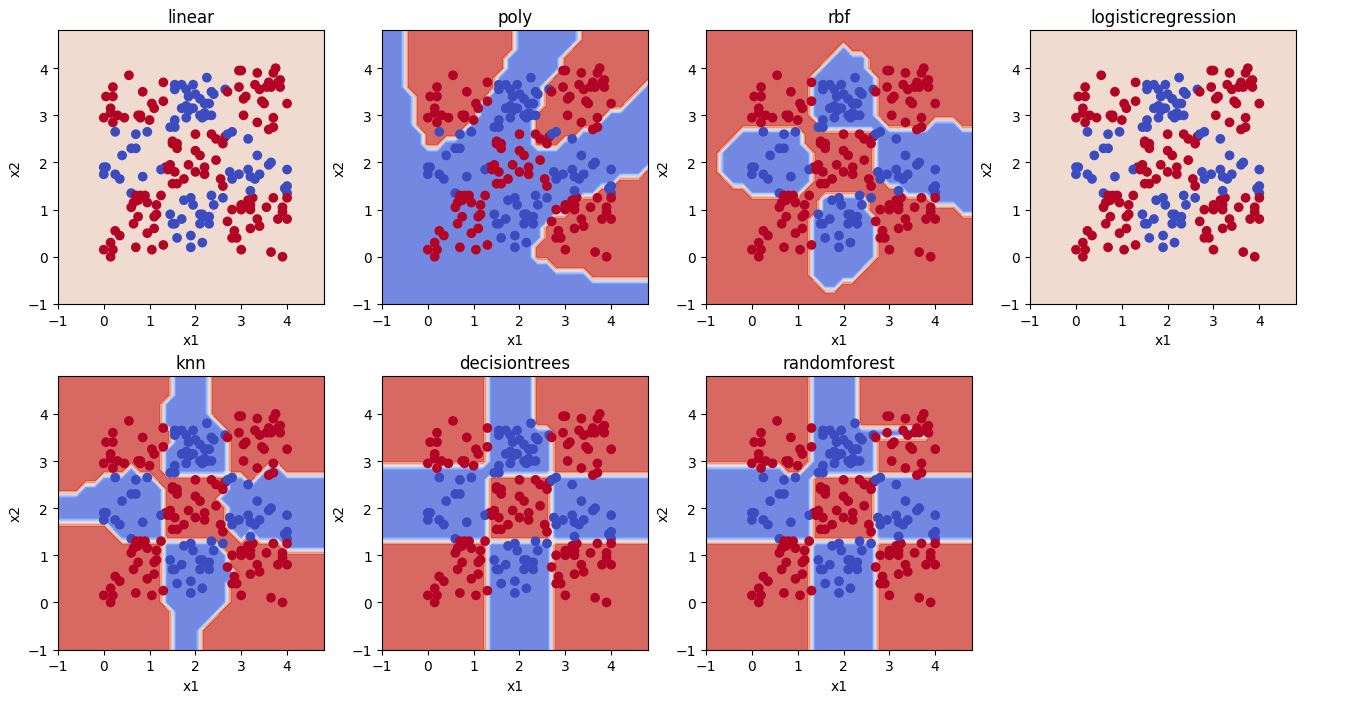 We are to solve a sudoku board by formulating the problem as a constraint satisfaction problem.

First, implement the AC-3 algorithm (arc consistency) according to the pseudocode given on Slide 59, Lecture 8. 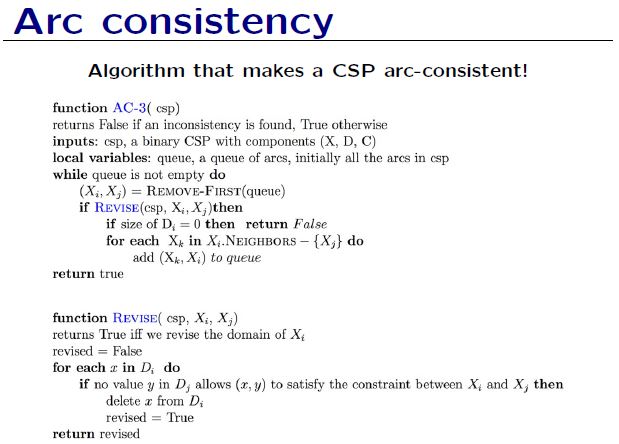 Next, implement the backtracking search algorithm with forward checking inference. Remember to use arc consistency check on the sudoku board initially as a preprocessing step before feeding the sudoku board into the BTS with inference algorithm. Using arc consistency check as a preprocessing step dramatically reduces the combination of values to be checked (i.e., reduces depth of BTS tree) and thus hastens the BTS algorithm. Pseudocode for BTS algorithm with inference is given on Slide 61, Lecture 8. 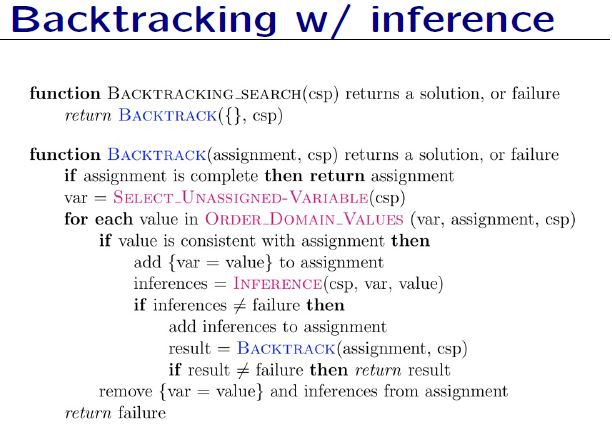 A few things to remember in optimizing the run-time of your code:

The above visualizeBoard function produces sudoku boards as shown below:

The testcases used by the vocareum grader were obtained in the report provided when I submitted my code for grading. The report, including the testcases, is reproduced below.

In this last programming assignment, we are tasked with developing a stochastic gradient descent based linear regression on transformed text data, for positive/negative sentiment classification of text. The text is transformed using unigram, bigram, and tf-idf text representation methods.

Key libraries to use for this assignment are

During data prepocessing, besides removing common English stopwords, it is good to remove unnecessary punctuation marks and symbols.

in the code below